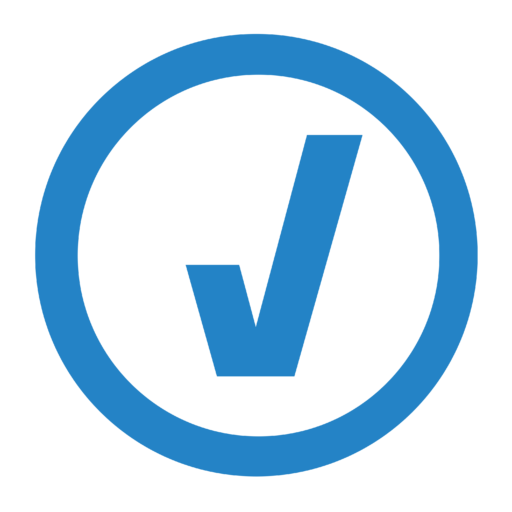 Protect your chain against double spends and 51% attacks.

Introducing a new form of mining that anyone can participate in, using an open protocol that doesn’t require masternodes, federation, or elections.

Get started with a mobile wallet

Offline CLI: Run a wallet without Internet or connection to NodeCore. See More 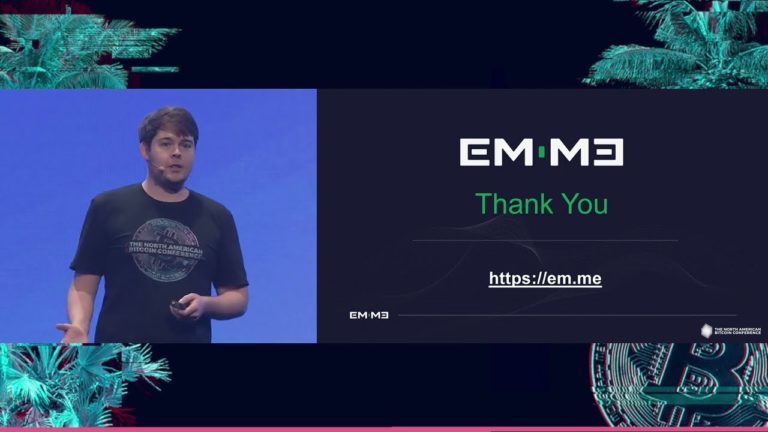 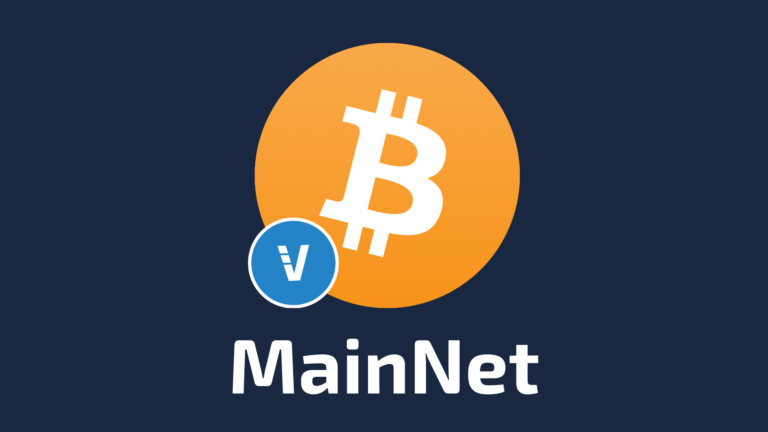 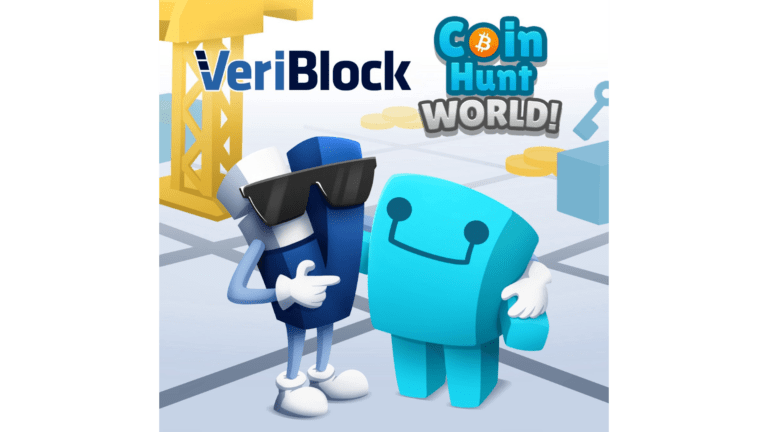 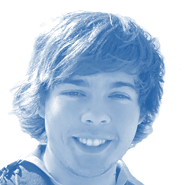 Maxwell Sanchez has been building technologies for the blockchain ecosystem since 2012, including GPU/CPU/FPGA mining software, consensus protocols, and blockchain networks. As Co-Founder and CTO of VeriBlock, Maxwell co-invented the Proof-of-Proof blockchain consensus protocol and architected the VeriBlock blockchain software. He is also a Co-Founder and the CTO of EM.ME (the "Ethical Market Matching Engine"), a novel peer-to-peer and fully transparent liquidity protocol for cryptocurrency and traditional exchanges.


He has responsibly disclosed several severe halting, bifurcation, and stake-grinding vulnerabilities to high-profile blockchain projects and designed a variety of Proof-of-Work algorithms for specific use cases. Additionally, he frequently speaks about decentralized technologies at conferences to a variety of different audiences, and architects blockchain solutions to be compatible with the evolving regulatory landscape.


Maxwell is also a strategic investor and advisor to Titan and Vesper. 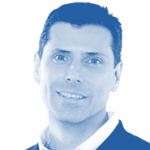 Justin Fisher is an entrepreneur and long-standing advocate of the blockchain industry. As Co-Founder and CEO of VeriBlock alongside his CTO, Maxwell Sanchez, Justin co-invented the Proof-of-Proof (“PoP”) blockchain consensus protocol which enables blockchains to inherit Bitcoin’s computational security in a fully Decentralized, Transparent, Trustless and Permissionless manner (DTTP). Justin is also a Co-Founder and the CEO of EM.ME (the "Ethical Market Matching Engine"), a novel peer-to-peer and fully transparent liquidity protocol for cryptocurrency and traditional exchanges.


Justin serves on the Executive Committee of the Chamber of Digital Commerce, the world’s leading trade association representing the digital asset and blockchain industry. Justin also is on the committee of the Token Alliance, within the Chamber of Digital Commerce, dedicated to fostering best practices and frameworks for the responsible growth of tokenized networks and applications. In addition, Justin sits on the Steering Committee of Digital Cayman aimed at cultivating Cayman’s dynamic and digital ecosystem.


Justin is a sought-after speaker and thought leader on blockchain technology. Justin has presented at the World Blockchain Forum, TNABC, Token Fest to name a few, as well as having VeriBlock featured in Forbes.


Bringing a wealth of experience and knowledge spanning more than 25 years in the Internet bandwidth, web hosting, financial and information services and telecommunications industries, Justin has been an incubator of companies that include ISPs, VoIP telecom, Internet financial services and collaborative gaming. He has also provided information-systems consulting to numerous businesses across the financial services, real estate, healthcare and staffing industries. Justin is a strategic investor and advisor to Titan and Vesper. 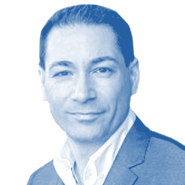 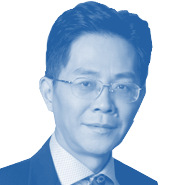 Founding Partner of Fenbushi and BlockAsset 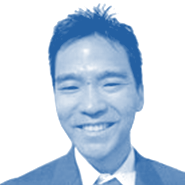 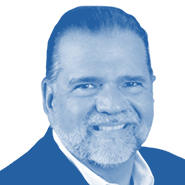 Andrew ‘Flip’ Filipowski is a legendary successful high-tech entrepreneur, philanthropist, and industry visionary. He devotes his expertise, vision, leadership and entrepreneurial talent to the strategic direction of SilkRoad Equity. The former COO of Cullinet, the largest software company of the 1980s, was also the founder and CEO of PLATINUM technology, inc. Flip grew PLATINUM in twelve years into the 8th largest software company in the world with over a billion in revenue at the time of its sale to Computer Associates for $4 billion in 1999, the largest such transaction for a software company at the time. Flip was the founder or co-founder of SilkRoad, InterAct 911, MissionMode, House of Blues, Blue Rhino, Primo Water, Littermaid, VeriBlock, TallyCapital and Fluree. Upside Magazine named him one of the Top 100 Most Influential People in Information Technology. A recipient of Entrepreneur of the Year awards from both Ernst & Young and Merrill Lynch, Flip has also been awarded the Young President’s Organization Legacy award and the Anti-Defamation League’s Torch of Liberty award for his work fighting hate on the Internet. Flip is a futurist and renowned speaker on such topics as Bitcoin, Blockchain, FinTech, Money, Energy, Disruption, Venture Capital, Entrepreneurship, Digital Autonomous Organizations, and Organizational Structures. 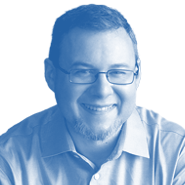 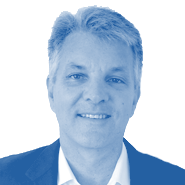 Jeff is a private equity investor for his own account for greater than 25 years. His investments have covered a wide variety of industries including financial services, real estate, hospitality, technology and multi-media. Mr. Roschman is currently the Chairman of Landmark Bank, N.A., a federally chartered bank with assets in excess of $350 million. Mr. Roschman has developed over 100 commercial properties including restaurants, shopping centers, drug stores, office space and other retail centers. 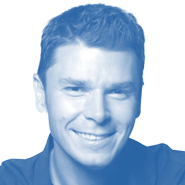 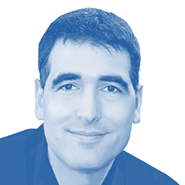 Tim is a technical-focused utility player with a track record across 6 companies of making things just work. His roots are hands-on software development, spreading into architecture and management, with an emphasis on cross-functional concerns and empowering/leading large teams. He has worked in consulting, small start-ups and large multi-billion corporations. His previous companies include Market6/84.51, CDW, Paylocity, and Deloitte Consulting.

Get a Wallet
Mine VBK
PoP Subsidies
Join an Exchange
Altchains